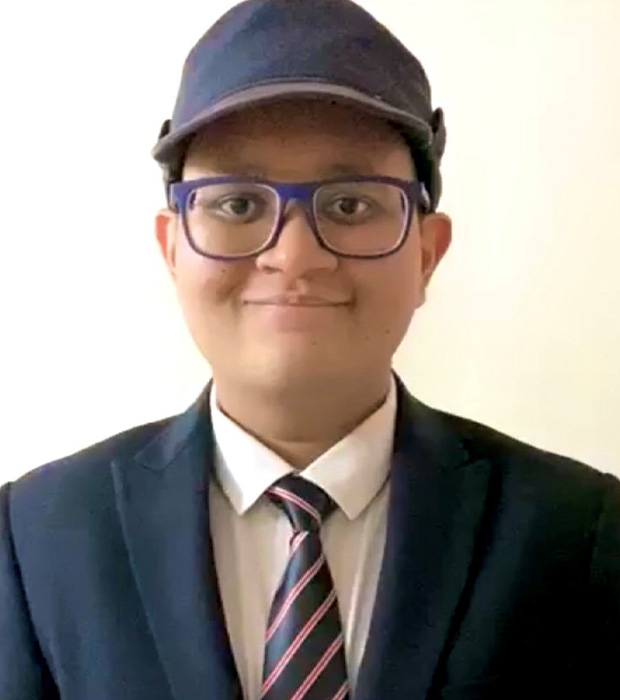 I have often been called out for trying to diversify my spectrum of knowledge and talents. More than often the quote “A jack of all trades is a master of none” has been employed to convey that message to me. However, what most people forget is the second half of that very quote which reads “…but oftentimes is better than a master of one.”

This valuable lesson has helped me in achieving immeasurable goals. I have come a long way from being a nerdy-shy kid who trembled to talk in public, to being the Head of School Council, the Secretary-General of the UNSC, and the recipient of the highest honor for philanthropy a youngster can receive, the Diana Award.

However, to be honest, I could not have gotten through it without the trust that my school had in me that inspired me through the array of mammoth tasks such as winning accolades in competitions, at both national and international levels.

When the obstacles in the path were way too great, such as the time where I was diagnosed with cancer, I gave up. But it was due to the determination and the belief that the people closest to me had in me that didn’t allow me to lose hope.